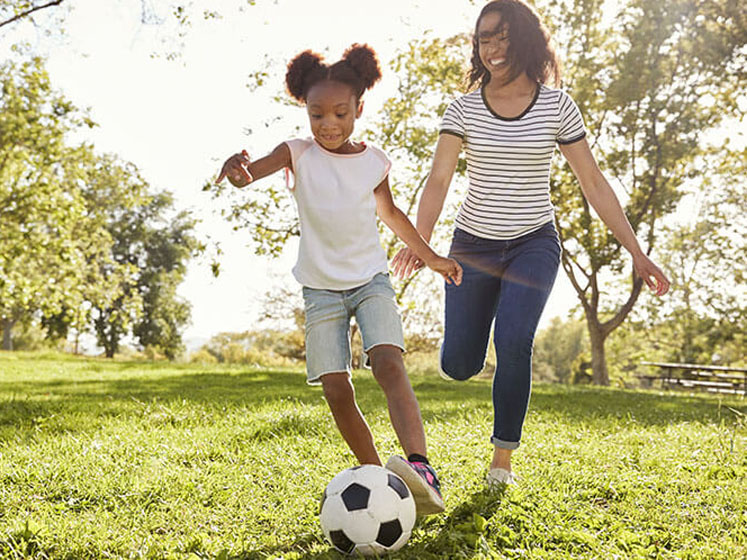 The overall goal of the study was to evaluate the efficacy of enXtra on mental alertness and fatigue after a single serving of 300 mg/d of enXtra.

enXtra consumption resulted in a quick increase in mental alertness, which was sustained through a 5-hour time period. Similarly, scores for attention and focus were greater in the group receiving enXtra, with benefits for attention measured as early as 30 minutes. The company expects the study to be published later this year.

The findings related to increased mental alertness are consistent with our previously published studies, while these new results additionally demonstrated that individuals who consumed enXtra rated themselves as feeling more energised and less fatigued at the end of the study.

Award-winning enXtra is made from a proprietary extract of DNA-authenticated Alpinia galanga, better known as Thai ginger. It is well suited for use in energy drinks, RTDs, shots, bars, snacks, gummies, stick packs and more.

“We’re really excited about enXtra’s potential at a time when consumers are hyper-focused on energy and sleep,” said Mark Eisenacher, Chief Marketing Officer at OmniActive. “This new science strengthens enXtra’s unique position in the market as an excellent caffeine-free alternative for energy that is less disruptive to consumers’ daily routines."