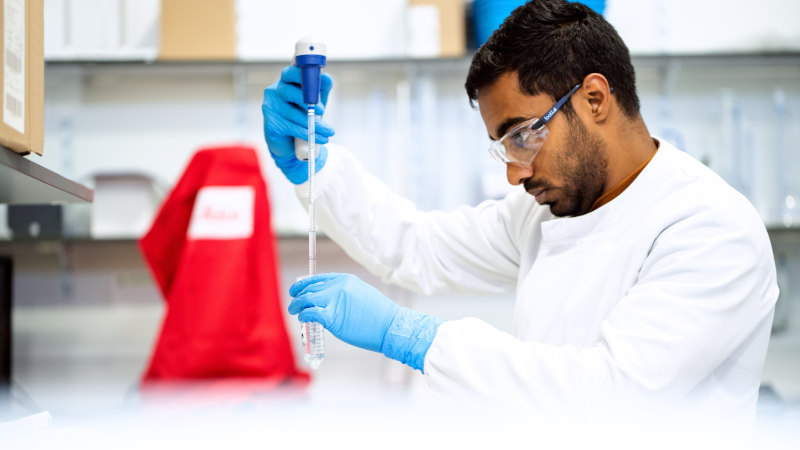 Optibrium, a provider of software and artificial intelligence (AI) solutions for drug discovery, has announced the publication of a study in the Journal of Computer-Aided Molecular Design, “Imputation of Sensory Properties Using Deep Learning”. In collaboration with International Flavors & Fragrances (IFF) and Intellegens, an AI company, the team applied Optibrium’s Augmented Chemistry platform to predict human panel-based assessments, including sensory properties, such as odour intensity and odour detection threshold.

The study reportedly demonstrated the platform’s high predictive reliability, potentially reducing the need for human testing when developing flavour and fragrance ingredients, the company argues. It also suggested translational uses for the method in related applications, including insights into drug discovery data to streamline the discovery process.

Fragrance ingredient development currently requires human panel-based trials, which are both costly and time-consuming. Using a deep learning imputation method developed by Intellegens, Optibrium’s platform draws on data for the property of interest while utilising measurements and data from other endpoints and assays to make predictions. This increases the predictive power for endpoints like odour perception threshold by learning the relationships between different experiments, the company says.

The study demonstrated translational capabilities for applications such as resource-intensive late-stage discovery, including human trial data. The method also provides uncertainty estimates for each individual prediction, increasing the confidence in decisions.

Dmitriy Chekmarev, Senior Research Investigator at IFF, said: “We were impressed by the outcomes of the collaboration. Not just because it is the first approach that offers meaningful overall predictive power, but because its reliable uncertainty estimates give us the confidence to make critical project decisions based on computational methods.”