Study reveals effects prebiotics can have on elite athletes 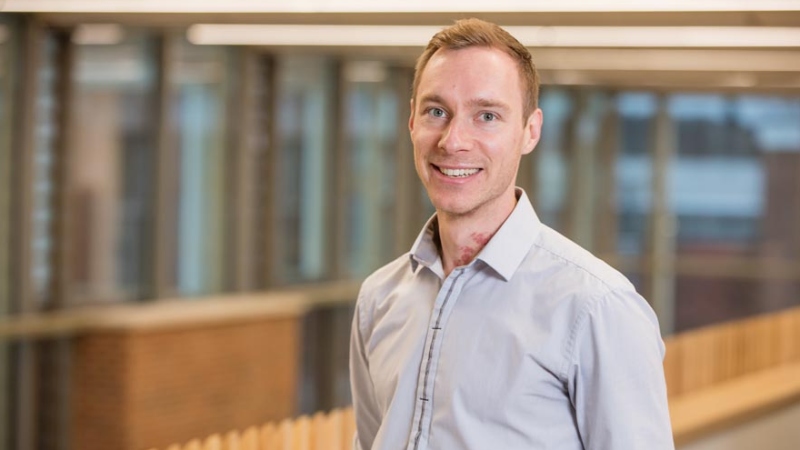 A study presented by Nottingham Trent University and Clasado has revealed the potential of prebiotics in aiding upper respiratory and gastrointestinal symptoms in elite athletes.

The findings will be revealed at the upcoming European College of Sports Science conference by Dr Neil Williams, Senior Lecturer at Nottingham Trent University. The three day event stretches from 30 August - 2 September.

Dr Williams' lecture will take place on the second day of the event as part of the Physiology & Nutrition session. This will be followed by an oral presentation from Connor Parker of Nottingham Trent University, taking place on the morning of the 2 September.

The study focuses on markers of immunity, upper respiratory and gastrointestinal symptoms, which are of particular interest in the sport health community.

The study utilised a randomised controlled methodology, to measure the effects of a 24-week prebiotic intervention on markers of immunity and upper respiratory symptoms (URS) and gastrointestinal symptoms (GIS) in top-flight rugby union players. The conclusion of the study shows promising effects in the measured outcomes following a consistent course of prebiotics.

Dr Neil Williams commented: "We are delighted to showcase the findings from this latest study as we continue to uncover the links between the gut microbiome and athletic health. In particular, the study focuses on markers of immunity, upper respiratory and gastrointestinal symptoms, which are of particular interest in the sport health community."

"There is a great deal of insight to be gained from the study, which further points to the importance of the gut microbiome in supporting athletic health. The study showed that twenty-four weeks of prebiotic supplementation reduced the duration of upper respiratory symptoms, as well as the incidence and severity of gastrointestinal symptoms. Crucially, the number of GI symptom-free weeks was higher with Bimuno GOS, pointing towards greater availability for athletic training and competition."

Further solidifying the potential use of prebiotics in formulations that target athletic health, the study adds to the portfolio of science behind Bimuno GOS, which includes over 100 scientific publications and more than 20 clinical trials.

Dr Lucien Harthoorn, R&D Director at Clasado Biosciences, added: "We are excited to share the findings from the collaborative study of Nottingham Trent University. Using Bimuno GOS as a base, we have been able to further explore the potential of prebiotics in a sports environment."