Infant colic, also known as excessive crying syndrome, is a common disorder in one to five month-old infants, marked by frequent and prolonged crying in healthy babies 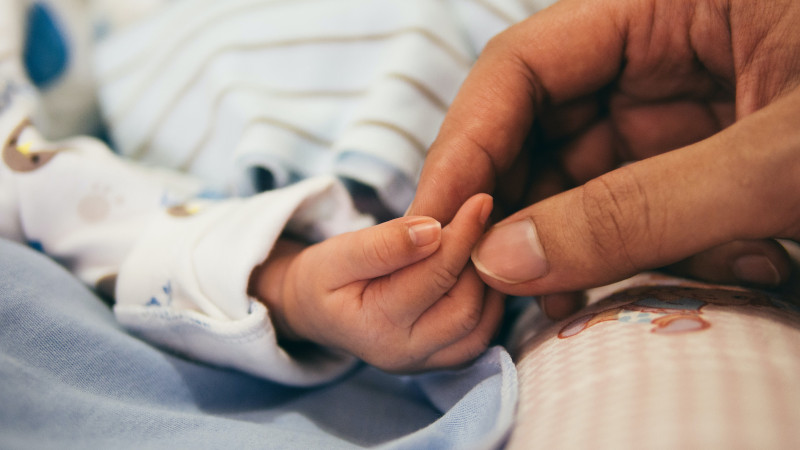 Recent scientific research has reportedly demonstrated the beneficial effect of AB-Biotics’ AB-Kolicare in infants with colic. Adding to an existing bank of science evaluating probiotics in infantile colic, the findings suggest daily oral supplementation with the probiotic can significantly improve symptoms of the condition, including crying time.

This randomised double-blind controlled study investigated the impact of daily oral administered AB-Kolicare, combining patented probiotic strains Bifidobacterium longum KABP-042 and Pediococcus pentosaceus KABP-041 on the symptoms of infantile colic. Done in 112 breastfed or mixed fed infants, it found supplementation with AB-Kolicare for 21 days resulted in shorter crying time and less episodes compared to the placebo group. Although both groups showed a response, infants receiving the probiotic solution displayed a clinically significant response in the first week compared to babies in the control group (83% vs 36%), and despite babies in both groups improving over time, treatment was associated with superior results on day 21. In addition, the probiotic formula improved faecal consistency.

“Colic can be an extremely distressing experience, for both babies and their families,” said Jordi Riera, Chief Business Development Officer, AB-Biotics. “Emerging research shows that babies with infant colic have a different microbiota composition than those without. For instance, the presence of Bifidobacterium – beneficial bacteria that digest dietary fiber, help to prevent infection, and produce vitamins – is just 0.3% in colic babies, compared to 10% in non-colic infants. This suggests that gut microbiota may play an important role in the development of the condition and explains why probiotics are being explored as a potential treatment due to their gut-strengthening properties. In this study, the probiotic solution contained a strain of B. longum, which is a Human Resident Bifidobacteria (HRB) and one of the most common Bifidobacteria in healthy infants. This is significant since most other probiotic solutions for infants contain non-HRB such as B. animalis.”

The probiotic strains in AB-Kolicare, the company says, are present in healthy infants, not adults or other mammal sources. The product is aimed to promote the maturation and balance of intestinal microbiota in babies and stimulate the growth of Bifidobacterium, while reducing pathogens. The oil-based solution has also reportedly demonstrated anti-inflammatory and anti-bloating properties and is suitable regardless of type of feeding (breastfed or formula), gender or weight.