What is Made Smarter? 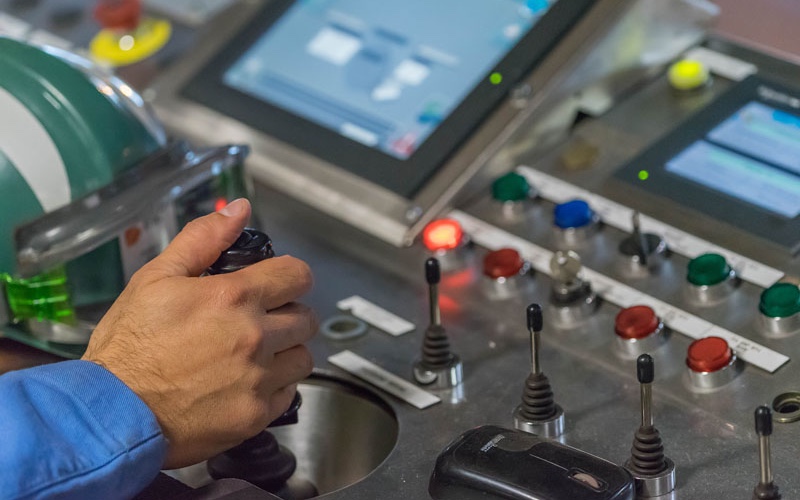 Here, Nigel Smith, Managing Director at TM Robotics, explains why manufacturers in Britain should not blindly invest in IDTs and instead, should use Made Smarter to make smarter automation investments.

The review was published in October 2017 and sets recommendations to help meet Britain's goal to become a world leader in the Fourth Industrial Revolution by 2030.

A key suggestion is to encourage investment in industrial technologies.

The review found that a greater uptake of IDTs could represent as much as £455 billion growth for manufacturing in the next decade, creating 175,000 jobs and increasing productivity by 25%.

However, the review has been met with some criticism.

Despite leading the first industrial revolution, Britain has always had an unusual relationship with automation. Even today, much of the media coverage on the subject focuses on the threat that automation poses to jobs, as opposed to the productivity benefits.

Studies suggest that automation could affect one in five jobs in the UK, but, that does not necessarily mean the technology will replace human workers.

There have been plenty of efforts to highlight the advantages of the technology, such as the comments made by Labour deputy leader, Tom Watson, in the Future of Work Commission.

Despite this, negative headlines continue to roll off the press. As a distributor of industrial robots, and partner of Toshiba Machine, we have a vested interest in Britain's manufacturers and their investment in industrial automation. However, that's not the only reason we're backing the Made Smarter review.

Inside and outside the factory walls there are already around 6.4 billion data-communicating objects and this number is growing exponentially.

Innovations in fields such as AI, software and robotics are all individually significant to Britain's productivity. However, it's how manufacturers choose to use these technologies that will really set Britain on the path to reaffirming itself as a worldwide industrial leader.

It is not believed that every manufacturer needs a fully automated factory, nor is it essential to invest in additive manufacturing, cutting-edge software or embark on an entire system overhaul to make a factory 'smart'.

According to TM Robotics' Global Robotics Report, 55% of distributors stated that the dawn of the so-called fourth industrial revolution is influencing how customers choose industrial robots. But should investments in automation be made according to an industry trend?

There is no denying that investments in automation can reap incredible rewards, but it is vital that manufacturers are investing in the right kind of technology, not just the shiniest toy at the trade show.

There is no one-size-fits-all smart factory, but there are ways for manufacturers to invest in industrial automation and robotics to build a more effective facility — not only for their own productivity, but for that of the country.