The latest double-blind, randomised controlled study shows that tocotrienol supplementation at 200 mg twice a day for 12 months supports the improvement of early diabetic retinopathy by attenuating the progression of retinal micro-haemorrhage and diabetic macular oedema (DME) 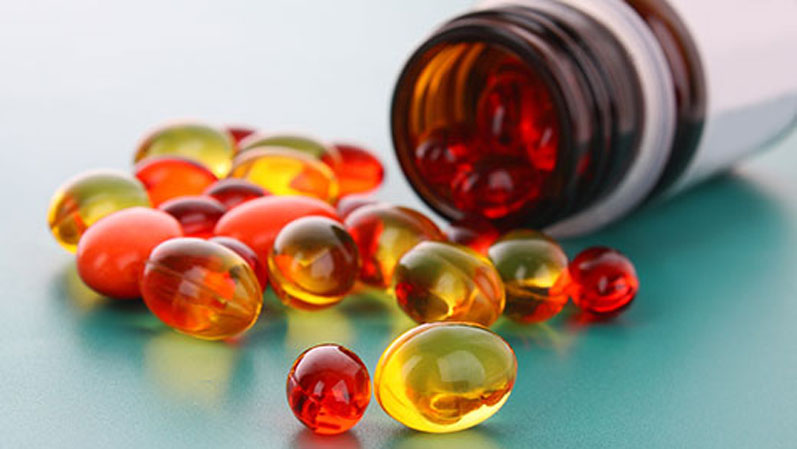 The participants were then randomised into treatment or placebo groups and were respectively required to consume 200 mg of bioenhanced mixed-tocotrienol complex (EVNol SupraBio encapsulated in softgels branded as Tocovid SupraBio) or placebo softgels twice daily for 12 months.

Percentage change of retinal bleed, diabetic macular oedema and an angiogenesis biomarker — serum vascular endothelial growth factor (VEGF) of the participants were assessed at baseline, 2, 6 and 12 months of the study period.

In addition, it was speculated that the mechanism of action in delaying DR progression by bioenhanced mixed-tocotrienol complex is not through angiogenesis inhibition, as evidenced by the unchanged level of serum VEGF. Taken together, the present findings confirm the beneficial effect of bioenhanced mixed-tocotrienol complex in attenuating DR progression, yet its exact mechanism of action should be further studied.

Overall, these findings are consistent with the previous study published in 2021 that showed a significant decrease in the size of DME and retinal micro-haemorrhages with 12 weeks supplementation of bioenhanced mixed-tocotrienol complex.

Hence, it is clear that there is a significant negative association between serum vitamin E tocotrienol levels and area of DME and retinal micro-haemorrhages. Besides, along with the findings on DR, another previous study of 8-weeks bioenhanced mixed-tocotrienol supplementation has also reported an improvement in the liver enzymes namely AST and ALT.

“Blindness is the most feared complication in people with diabetic retinopathy and thus it often leads to emotional distress and mental health concerns. Notwithstanding, it is fortunate that the risk of vision loss can be greatly reduced by timely medical management and treatment."

"We believe our bioenhanced mixed-tocotrienol complex EVNol SupraBio is an effective adjunct therapy to support diabetic retinopathy or at least slow down its progression to a certain extent. Neither short-term nor long-term supplementation of EVNol SupraBio appears to adversely affect human health as ascertained in the research studies."

"Not only diabetic retinopathy, EVNol SupraBio was also being extensively studied in other diabetic complications such as diabetic neuropathy and nephropathy,” says Dr Sien Yei Liew, Head of ARD (Applications, Research & Development) at ExcelVite.

This remarkable study was conducted by a group of experienced researchers from Monash University Malaysia under the leadership of Professor Emeritus Dato’ Dr Khalid Abdul Kadir, a prominent research clinician and endocrinology specialist in the country.