Because Vidya Herbs is working hard to make schools more accessible for girls and building clinics specifically and exclusively for women in rural India, it makes sense to offer natural ingredients for the health and well-being of women everywhere 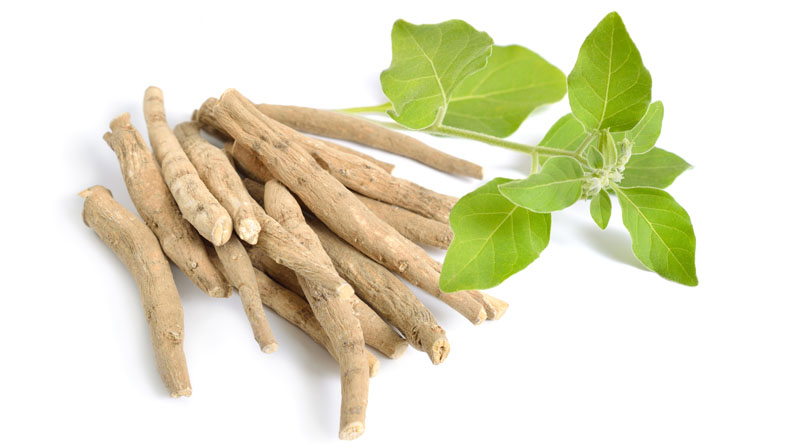 During her life, first as a young girl and then as a woman, her body will undergo significant physiological changes that may be very uncomfortable. The first discomforts arrive with puberty, which stay with her throughout her entire life until the “great change of menopause.”

Dysmenorrhoea is a painful menstrual period caused by uterine contractions. It can induce severe and frequent menstrual cramps and usually lasts for life. Most women experience some symptoms a few days before their period. The most common symptoms of premenstrual syndrome are breast tenderness, changes in bowel habits, menstrual cramps and mood swings.

It is a given that, during a woman’s life, distinct periods of hormonal changes — such as puberty, premenstruation, pregnancy or postpartum (in some women) — and, of course, the menopausal transition, will cause her to experience anxiety. Many women experience sexual dysfunction such as an inability to achieve orgasm. In cases of sexual dysfunction, women may suffer from sexual arousal disorders, orgasm disorders or hypoactive sexual desire disorders. 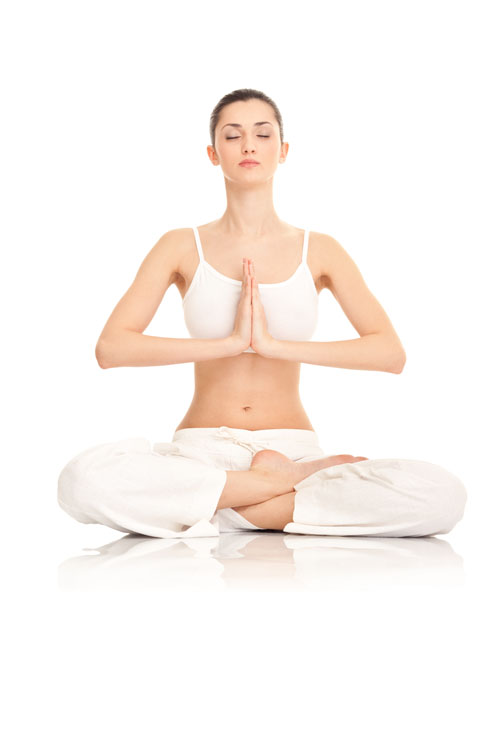 Urinary tract infections (UTIs) are very common medical issues that affect the urinary tract of women. Among the several infections that affect women, UTIs are one of the most common bacterial infections. Symptoms typically include the need to urinate often, pain when urinating and discomfort in the side or the lower back.

Menopause is a natural biological process that happens to women in their 40s or 50s and marks the end of menstruation. In the months leading up to menopause, some typical symptoms or manifestations may appear, such as hot flushes, night sweats, sleep problems, mood changes, weight gain, thinning hair and dry skin.

The main health risk for women as they age is osteoporosis. This health condition results in bones that are weak, brittle and more likely to break. Osteoporosis is not usually painful until a bone is broken, but spinal fractures are a common cause of long-term pain. A selection of four traditional Ayurvedic ingredients and two specifically developed extract are presented.

Ashwagandha
Viwithan is a standardised form of withaferin A extract that is one of the withanolides responsible for the anxiolytic activity that may address the irritability and stress that occur during menopause.1

Ashwagandha can also help in the fight against osteoporosis; withaferin A (Viwithan) is involved in healing osteoporotic bones by stimulating bone formation, which has been confirmed in an animal model.3,4

Regarding sexuality, a pilot study demonstrated that oral administration of an ashwagandha root extract can improve sexual function in healthy women.5

A trial demonstrated that shatavari not only reduces urinary tract infections, it also boosts the immune mechanism of the body, thereby improving general health and preventing the recurrence of this infection.7 This plant is also known as a source of phytoestrogens that can be effective in reducing adverse menopausal symptoms.6 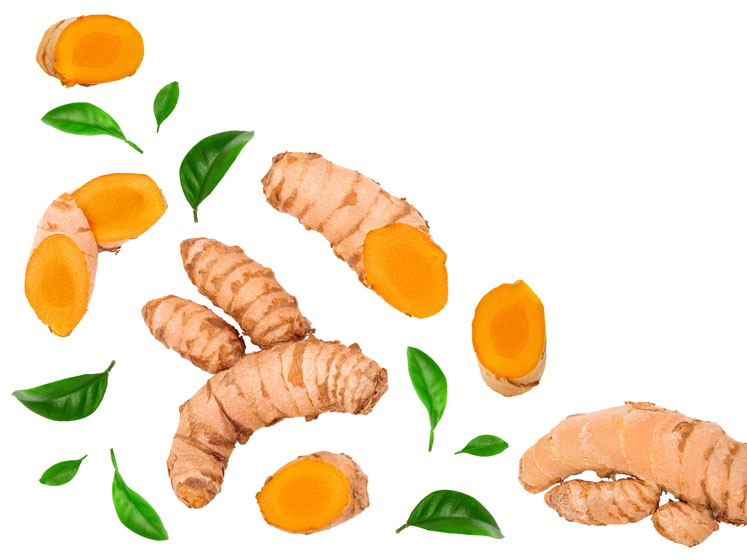 Turmeric
Curcumin from turmeric (Curcuma longa) has been shown in a clinical trial to be effective in reducing the pain caused by dysmenorrhea.9 Curcumin may act by modulating the inflammatory response, which can reduce or even inhibit uterine contractions.10

Curcumin provides relief in premenstrual disorders as demonstrated in a clinical trial: a reduction in the total severity syndrome score was recorded.11 It seems that curcumin is acting through neurotrophic effects.12,13

It was concluded that curcumin was able to inhibit the biofilm formation of uropathogens, such as Escherichia coli, Pseudomonas aeruginosa, Proteus mirabilis and Serratia marcescens, possibly by interfering with their Quorum Sensing systems.14

Dealing with ageing, a triple-blind randomised controlled clinical trial was done with curcumin capsules and showed that the oral intake of curcumin significantly reduced hot flushes in postmenopausal women.15

SUNCA
Maintaining a healthy weight is not just an issue for young women; it becomes particularly important during the menopause. Our studies have shown that Sunca (Helianthus annuus), a sunflower extract titrated with chlorogenic acids, is able to promote weight loss more specifically in women older than 30.17