Krill oil may benefit muscle function and size in seniors 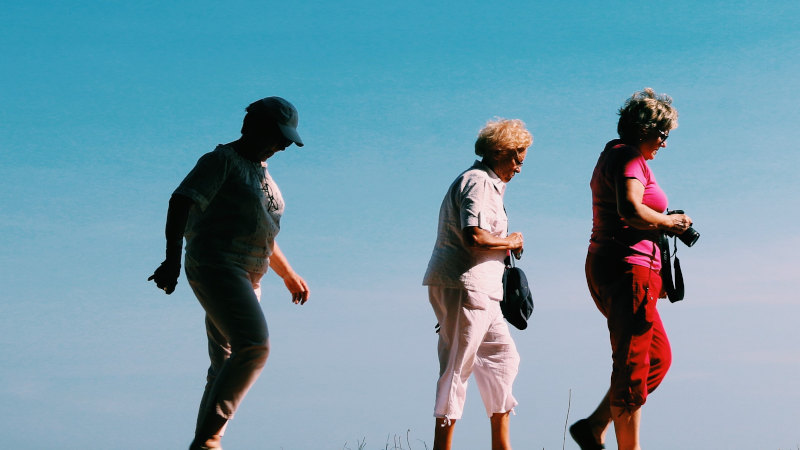 In a recently published study by the Institute of Cardiovascular and Medical Sciences, University of Glasgow, scientists reportedly found krill oil supplementation of four grams (g) per day can have beneficial effects on skeletal muscle function and size in healthy older people. Krill oil contains high concentrations of the omega-3 fatty acids DHA and EPA, which previous scientific studies have shown to be important nutrients for the body as it ages.

The randomised, double blind, controlled trial included 102 men and women all above 65. The participants were relatively inactive to engaging in less than one hour of self-reported exercise each week on entry to the study.

The participants were randomly divided into two groups, a control group that received the placebo and a test group that received four g per day of Superba krill oil from Aker BioMarine. Prior to the start of the study, researchers measured baseline levels for thigh muscle strength, grip strength and thigh muscle thickness, as well as short performance physical function and a range of factors, such as body fat and blood lipid levels.

At the completion of the study, with a total of 94 remaining participants, the scientists concluded daily krill oil supplementation for six months can result in statistically and clinically significant increases in muscle function and size in healthy older adults.

“This is yet another a strong indication that the omega-3 fatty acids EPA and DHA are important nutrients for adults as we age, and we are keen to investigate this further, particularly whether this could be a useful treatment for those who already have muscle weakness,” said Dr Stuart Gray, Institute of Cardiovascular and Medical Sciences, University of Glasgow, Glasgow, United Kingdom.