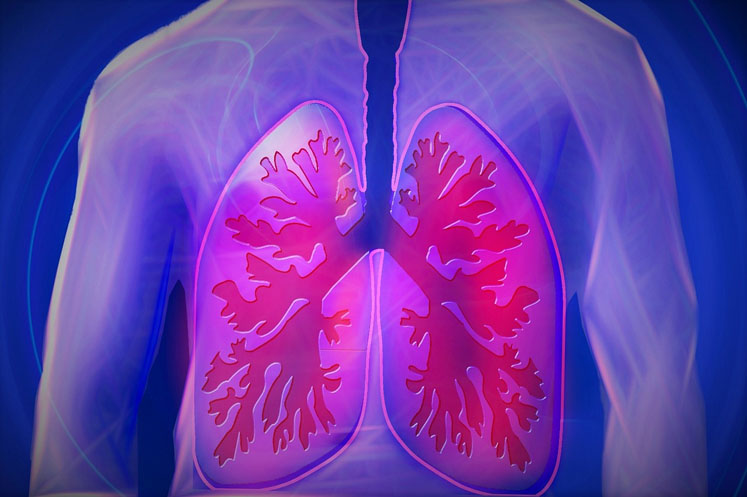 PLT Health Solutions, Inc announced a new clinical study conducted with its AlvioLife ingredient that provides further evidence in support of respiratory and immune health, as well as perceived immune function and well-being.

This is the second clinical study of AlvioLife to demonstrate support for healthy respiratory activity and perceived well-being. The ingredient is manufactured by PLT innovation partner Laila Nutraceuticals.

According to Seth Flowerman, President and CEO of PLT Health Solutions, this new study shows how AlvioLife provides benefits that are front-of-mind for today’s consumers.

“It’s easy to forget how many aspects of our lives are dependent on respiratory health – from overall health to emotional well-being to physical performance. And factors like environmental pollution can challenge optimal respiratory health,” he said.

It is a synergistic blend shown to possess stronger 5-lipoxygenase (5-LOX) inhibition activity than either of its constituent extracts alone. The 5-lipoxygenase enzyme has been shown in the literature to have significant influence on the onset and progression of airway inflammation.

AlvioLife is actively sold in formulations to help maintain clear airways, soothe respiratory function and manage environmental irritants. It works well in a broad range of consumer formulations at a fast-acting, low-dose of 200 mg/day.

In an earlier double-blind study involving subjects with bronchial asthma, 36 subjects took AlvioLife (200 mg/d) or a matching placebo for 56 days. AlvioLife conferred significant improvements in the clinical parameters; the emotional function (p = .0305) and asthma symptoms scores (p = .0002) were improved even at 14 days, compared with the placebo.

In this second double-blind trial, which is currently in prepublication, healthy subjects with self-reported sensitivity to pollution took either 200 mg/d of AlvioLife or a matching placebo for 6 weeks.

AlvioLife was found to improve lung function (FEV1) by up to 16%; lung capacity (FVC) by up to 30%; aerobic exercise capacity by up to 7% (6-minute Walk test); to reduce upper respiratory tract symptoms (WURSS-21) by up to ~40%; improved perceived immune status (ISQ) in as early as three weeks; improved psychological well-being (PGWBI) by up to 18%; and improved the percentage of CD4+ T Helper Cells. In both studies, AlvioLife was found to be safe and well-tolerated.

According to Jennifer Murphy, Director of Innovation & Clinical Development for PLT, this new study confirms previous results with AlvioLife but also points to broader benefits.

“This new study – conducted on healthy subjects – brings the unique potential of AlvioLife into focus. The new clinical study points to the importance of respiratory health in all phases of our lives. Once again, we demonstrated improved lung function, but we can now see how this also translates into improvements in lung capacity, aerobic exercise capacity and a reduction in upper respiratory tract symptoms."

"The measurements of the well-being index suggest that people are indeed happier when they breathe easier,” she said. “For all these reasons, we are seeing interest in AlvioLife as a complementary ingredient in the fast-growing immune health category,” she added.