A new study has found that athletes who consumed a probiotic daily may benefit by boosting immunity and recovery following strenuous training or play by reducing levels of tumor necrosis factor-alpha (TNF-alpha), a proinflammatory compound 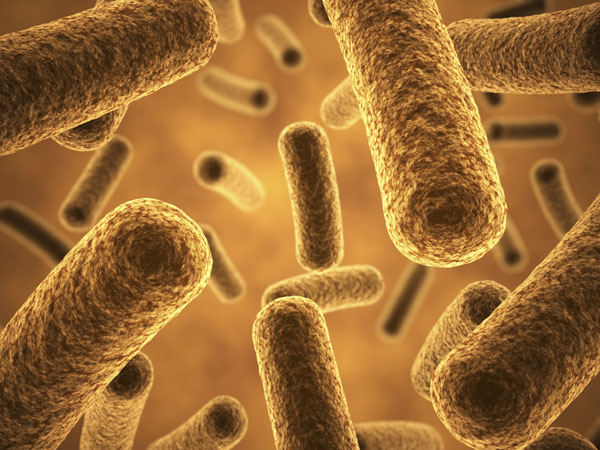 The study, called "Effects of Probiotic (Bacillus subtilis DE111) Supplementation on Immune Function, Hormonal Status and Physical Performance in Division I Baseball Players," was recently published in the journal Sports.

The study sought to determine effects of probiotic (Bacillus subtilis DE111 in a dose of 1 billion CFU) in college-aged male athletes after 12 weeks.

The double-blind, placebo-controlled randomised study gave a group of division 1 male baseball athletes either the probiotic or placebo and looked at their markers of immune and hormonal status via blood and salivary samples, pre- and post-training.

Specifically, biochemicals investigated were circulating concentrations of testosterone, cortisol, TNF-alpha, interleukin-10 (another proinflammatory compound) and zonulin (a protein associated with intestinal permeability), as well as immunoglobulin A (SIgA) and immunoglobulin M (SIgM) in the saliva, which shows mucosal immunity.

After the 3 months of intense training in both groups, TNF-alpha concentrations were significantly lower in DE111 group compared with the placebo. These findings indicate that DE111 supplementation may reduce systemic low-grade inflammation in trained athletes.

According to the National Collegiate Athletic Association (NCAA), there are more than 480,000 NCAA student athletes who compete in 24 sports every year. And of course, this is only a slice of the physical-competition pie.

Add professional sports, athletic trainers and serious fitness enthusiasts such as marathoners and cyclists, and the number of individuals who could benefit are likely double, according to Sam Michini, Vice President of Marketing and Strategy at Deerland Probiotics & Enzymes.

The study authors write: “Athletes regularly engage in rigorous exercise training, which leads to accumulating amounts of physical stress. Although daily moderate intensity physical activity has been shown to have positive effects on the immune system, prolonged periods of intense training and competition may lead to immune dysregulation."

"As a result of mucosal and systemic immune suppression, it is common for competitive athletes to become susceptible to infections, which may reduce the frequency and quality of physical training and athletic competition.”

And beyond being vulnerable to infection, athletes who become overly fatigued tend to have altered circulating levels of pro and anti-inflammatory cytokines. For example, higher circulating TNF-alpha levels were found in another study of elite male rowers. Additionally, this proinflammatory compound impairs protein synthesis in skeletal muscle.

The findings in the new study, said Dr John Deaton, Vice President of Science and Technology at Deerland, “indicate that DE111 supplementation may reduce systemic low-grade inflammation as indicated by suppressed TNF-alpha in trained athletes."

"Additionally, while not significant, DE111 may promote a more favourable metabolism in trained athletes as indicated by lower cortisol levels following treatment.”

Further, said Deaton: “The results of this study continue to prove that probiotics are highly useful for those engaged in intense physical performance, as DE111 may help them sustain overall health and well-being.”

Deaton points out that working out is about breaking down and rebuilding muscles to become stronger and faster. Inflammation and free radical production are normal, expected and necessary — but the body’s response to these reactions will determine how quickly an athlete can recover and get back to their regimen.

The two main areas of focus while doing strenuous activity is providing the right nutrients to build muscle (protein) and recovery (reduced inflammation).

Probiotics can help in both of those areas; Bacillus subtilis DE111 produces many enzymes to help break down protein and reduce inflammatory compounds that arise during exercise.

In an earlier study on female collegiate athletes, supplementing with B. subtilis DE111 for 10 weeks along with post-workout nutrition improved their body composition and certain athletic performance indices.