The health, nutrition and materials company has upped its target from 75%, set in 2019, after reaching it eight years ahead of schedule 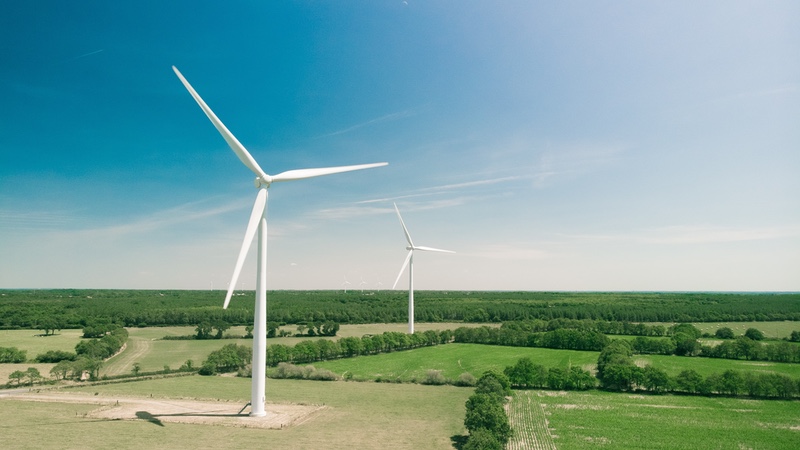 Royal DSM, a global purpose-led science-based company, has pledged to purchase all of its electricity worldwide from renewable sources as well as further reduce greenhouse gas (GHG) emissions from its own operations faster with stringent new 2030 sustainability targets.

The new 100% renewable electricity ambition is a significant upward revision from the 75% target set in 2019. It follows continued urgent climate action by DSM over the years leading to the company already reaching 77% renewable electricity globally by the end of June 2022, eight years ahead of initially expected, and including 100% across all its Netherlands and North American operations.

DSM is also further accelerating its GHG emissions reduction efforts. The initial target of reducing scope 1 and 2 emissions by 30% versus 2016 levels by 2030 was increased to 50% in 2021. Now DSM is revising this target upwards again to 59%, following considerable progress in the realisation of its targets and updates to its plan for execution for the coming years. DSM has submitted its plans for review by the Science Based Targets initiative (SBTi).

The company will also move from a relative intensity target for its indirect value chain GHG emissions (targeting a reduction of 28% per ton of product produced by 2030), to an absolute reduction target. The exact target is being finalized and will be proposed for validation with the SBTi next year.

DSM was one of the first companies to have science-based targets that are independently validated and to tie them to executive remuneration.

Geraldine Matchett and Dimitri de Vreeze Co-CEOs Royal DSM, said: "The ramifications of climate inaction have been inescapable again in recent weeks. People around the world are suffering already, reaffirming what we have said for many years now: Action cannot wait as no company can be successful in a world that fails. As a purpose-led company we aim to drive sustainable growth and so routinely evaluate what we can do to go further and faster on our route to net-zero. Today's significant step-up in our targets is another proof-point of our progress and commitment, as well as a rallying cry to everyone to continue striving to deliver on the Paris Agreement."

DSM's sustainability actions are not limited to its own footprint. The company invests hundreds of millions of euros each year into science and innovation with the aim of having a positive impact on the health of people and the planet. Ground-breaking developments such as Bovaer, which can radically reduce the methane emitted by cattle, make a difference across value chains. To support the steering of DSM's product portfolio and help DSM's customers to deliver more sustainable and healthy solutions, DSM has established a new methodology which will allow for greater comparability, support reporting against new and future requirements of regulating authorities, plus create transparency on DSM's contribution to achieving the UN Sustainability Development Goals.