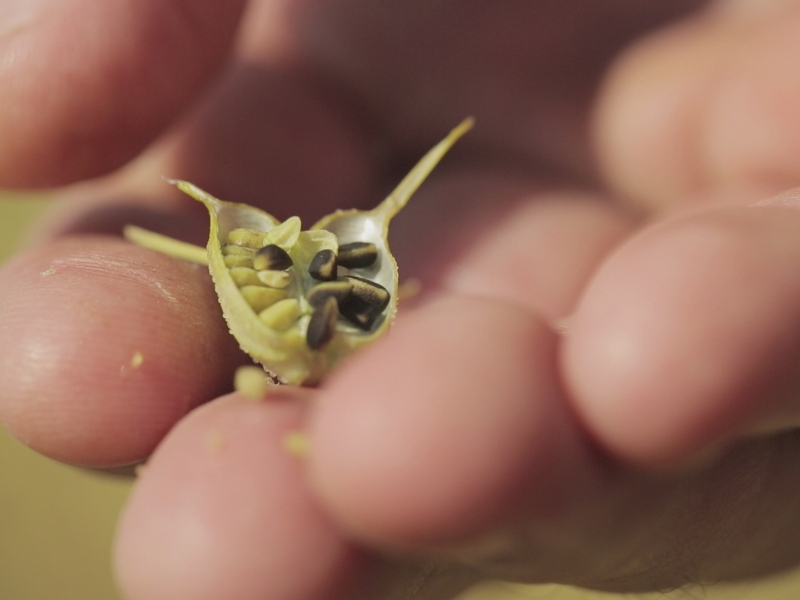 Health specialists TriNutra have announced the results of a human clinical trial illustrating the effects of its black seed oil product B’utyQuin on itchy and irritated scalps.

When applied, the study showed the product had a positive effect on mitochondrial functions, metabolism, energy (ATP) production as well as anti-inflammatory, antioxidant, and antimicrobial benefits.

For example, B’utyQuin, when tested among three other BSOs, was the most potent inhibitor of Malassezia furfur growth, with superior antifungal potency due to high (3%) thymoquinone content and low Free Fatty Acids (FFA).

This observation was strengthened by similar results while evaluating the growth inhibition of Fluconazole-resistant and sensitive Candida albicans strains. It was effective against resistant strains of Staphylococcus aureus too, three opportunistic pathogens associated with seborrhea and other skin and scalp issues. Collectively, these findings suggest that the antifungal activity depends on the high concentration of thymoquinone and that the low level of FFA correlates with maximum efficacy.

Not only did B’utyQuin improve symptoms of seborrheic dermatitis such as redness, itchiness, scaling, and flaking of the scalp, but it also had soothing properties and reduced scalp oiliness

The blinded, controlled, single-center study involved male and female subjects aged 18-65 years old with mild to moderate seborrhea of the scalp. After 28 days of the 5% B’utyQuin Scalp Serum application, there was a statistically significant 58.8% decrease in erythema scores and a substantial 30% decrease in scaling scores for the product as compared to baseline.

“After the positive results from our in vitro testing and the publication of our first study demonstrating B’utyQuin’s ability to aid in aging skin, we were thrilled to see the continuation of B’utyQuin’s potent effects on the skin and scalp,” said Morris Zelkha, CEO of TriNutra. “Not only did B’utyQuin improve symptoms of seborrheic dermatitis such as redness, itchiness, scaling, and flaking of the scalp, but it also had soothing properties and reduced scalp oiliness.”

B’utyQuin is the first full-spectrum, cold-pressed, and standardised Nigella sativa (black seed) oil to 3% TQ and very low FFA. Thymoquinone is one of the main activities in BSO and is recognised for its ability to support a balanced inflammatory response, improve mitochondrial activity, including ATP production, and deliver excellent antioxidant capacity and antimicrobial effects.