Eyes on the prize: visual health supplements are on the rise

One of the biggest and perhaps most unexpected tends that arose during the pandemic, and one that was certainly accelerated by COVID-induced behaviours, was the rise in prominence of eye health formulations. To get an understanding of what is now emerging from these developments, and where the best growth and opportunities are, Dr Kevin Robinson spoke to Dominique Baum, MD of SIRIO Europe 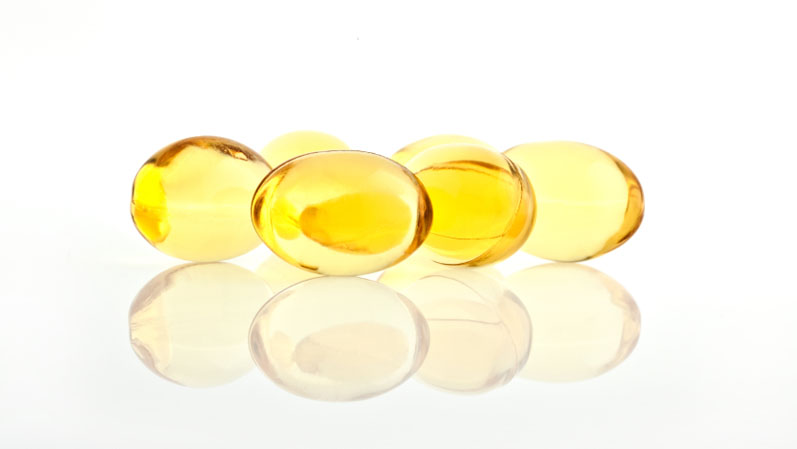 KSR: What are some of the key vitamins and nutrients that support eye health?

DB: The National Eye Institute (NEI) conducted studies on age-related eye disease (AREDS and AREDS2) to see whether nutraceutical supplements could slow down the progression of age-related macular degeneration (AMD) and cataracts.

The AREDS studies showed that formulations that included antioxidants (vitamins C, E, beta-carotene), zinc and copper could “reduce the risk of progression from intermediate to advanced AMD by about 25%.” In the subsequent AREDS2 study, beta-carotene was replaced by carotenoids (lutein and zeaxanthin); these, again, showed additional advantages in terms of reducing the risk of advanced AMD.

Today, nearly all eye supplements contain lutein and most of them include zeaxanthin as well. These two carotenoids are macular pigments whose antioxidant action protects the eye and also acts as a natural sunblock by absorbing excess light energy, including blue light, which many consumers are now guarding against because of too much screen time.

In fact, many infant supplements are increasingly using lutein to overcome vision deficiency issues among children. There is also the possibility of dual benefit supplements as it’s now known that brain development is directly linked to vision.

KSR: What supportive vitamins and nutrients is SIRIO able to make for customers?

DB: We can and currently do make softgels containing all the AREDS nutrients. Suspension formulations in softgels are the first choice, particularly as some nutrients, such as lutein, are lipophilic.

As such, AREDS softgels generally contain oils that are rich in omega-3. At the same time, SIRIO is also producing a range of eye health gummies, which are becoming increasingly popular.

KSR: Are there any other less well-known ingredients that are going mainstream?

DB: Plant-based antioxidants are currently popular and we have introduced a new combination formulation called DIGITAL, which is specifically developed for the needs of those who regularly work in front of a computer screen; it features a blend of more than 20 plant-based ingredients and a DHA-rich concentrate. 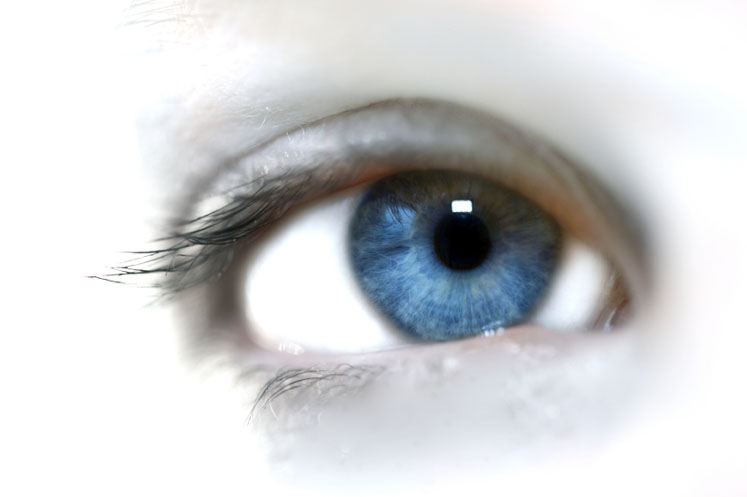 Astaxanthin, also a carotenoid like lutein and zeaxanthin, is a promising supplement for the prevention of age-related vision impairment. Astaxanthin occurs naturally in certain algae and causes the pink colour in salmon, shrimp and other seafood.

Ginkgo biloba is definitely an additional candidate. Supplementation with Ginkgo biloba is often associated with boosting memory function; but, in humans with glaucoma, it has also showed improvements in ocular blood flow.

KSR: Many consumers desire organic or natural products with sustainable origins; how does this affect formulator decisions or sourcing?

DB: The growing demand for natural products drove us to develop formulations containing plant-based antioxidants such as bilberry or plant-based (algal) DHA. When sourcing ingredients, we check for both freshness and quality, as well as ensuring that these ingredients are GMO-free.

KSR: Can you combine multiple ingredients into one eye supplement to give a dual benefit?

DB: Many of the nutraceutical ingredients that have positive effect on eye health also have positive outcomes in many other areas.

For example, DHA is also beneficial for cardiovascular health and the brain, and antioxidants and zinc both strengthen the immune system. Additionally, healthy eyes are often liked to fewer migraines and less fatigue, as well as normal brain development in children.

KSR: Are there are any considerations or challenges in terms of how eye health ingredients are delivered in the dosage form?

DB: The most popular dosage forms for eye health supplements are softgels and gummies. SIRIO has successfully developed gummies for eye health containing ingredients such as DHA, lutein, zinc and many others.

Based on their age and RDA, most consumers would need to take 1–2 orange flavoured gummies each day, which is a very pleasant way to boost your nutrient intake!

However, there are challenges when it comes to making both types of eye health supplement. For softgels, we have to keep a close eye on complex suspensions and think carefully about how to contain the many ingredients in a formulation, as well as how those ingredients interact and conform.

Gummies come with similar challenges; but, additionally, making them into a stable form that tastes good and masks the taste of the DHA can be problematical.

KSR: What are the drivers behind the increased interest in eye nutraceuticals?

DB: There are a number of complementary factors, including accelerated macular degeneration owing to age and increased screen time.

However, eye strain is a condition that affects people of all ages and, in 2020 for example, US adults spent nearly 8 hours per day consuming digital media.1

Increased time looking at a computer or tablet screen is directly linked with digital eyestrain (DES), which was significantly accelerated by the increased number of people working from home and taking remote (Zoom/Teams) meetings during the height of the pandemic. It is estimated that 75% of people working on computers suffer from DES.

Another driver for the need of eye nutraceuticals is the ageing population — which is doubling in western countries — and their age-related vision impairments.

Currently, there are no pharmaceutical treatments for the prevention of macular degeneration (only surgical interventions are available). Because of this, the use of eye health supplements worldwide will grow significantly, with the market estimated to reach more than $2.5 billion in 2025 according to Euromonitor.