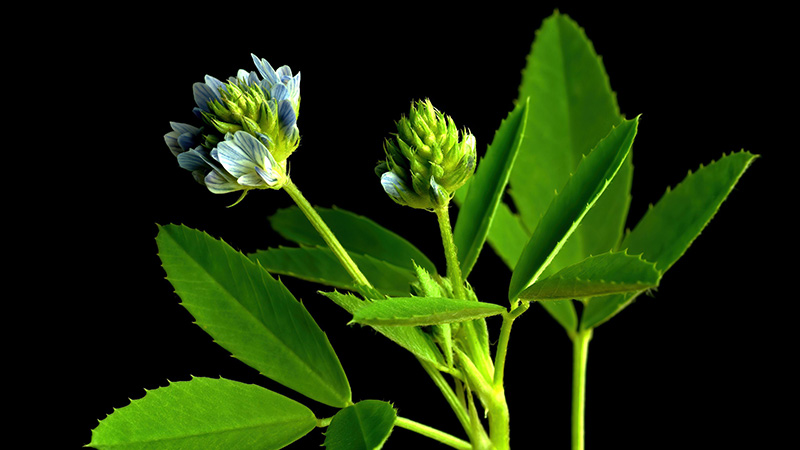 This aromatic powder extract contains two powerful plant called blue fenugreek and superfood kale. FenuKale™ Nu is also a good source of dietary saponins. In literature they have been reported to protect the skin from detrimental effect of the harmful particles in polluted air.

Interestingly FenuKale™ Nu has the ability to protect the skin from some harmful effects caused by air pollution and UV-A rays. It shows remarkable antioxidant activity and reduces oxidative stress caused by pollutants. This stress in cells is known as a serious skin ageing factor.

Long-term exposure to air pollution has also a negative effect on the epigenome of skin cells. FenuKale™ Nu reduces them and fights in this way unfavorable epigenetic changes. The pollutant in the air also are responsible for causing chronic inflammation and endothelial dysfunction, which can lead to dry and itchy skin. This powerful ingredient improves skin barrier function and reduces inflammation markers.

A randomized, double blind, placebo controlled clinical study was conducted in a highly polluted area. With 350mg of FenuKale™ Nu daily the trans-epidermal water loss (TEWL) significantly improved, as well as the moisture level in the skin. TEWL is considered as an important marker for skin barrier function.

These good results were confirmed by the volunteers who highly rated the improvements on their skin comparing before and after the study. This natural air pollution detox ingredient for skin is ideal for beauty from within formulas in the detox, healthy ageing, and anti-pollution space. FenuKale™ Nu is suitable for all kind of applications, such as tablets, capsules, beverages, and others.