Leaders in microbiome modulating compounds for use in functional foods and supplements, OptiBiotix Health, has announced an extension of its commercial agreements with global distribution partners for its newly launched health and wellbeing ingredient, WellBiome 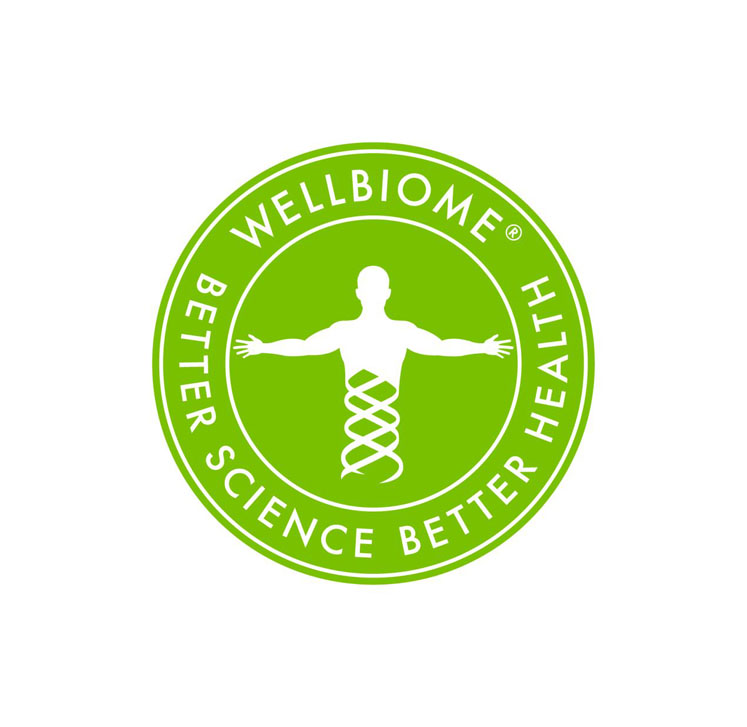 In addition, the terms for patented probiotic strain LPLDL from ProBiotix Health, a subsidiary of OptiBiotix, has also been extended with CTC Holding BV (CTC) to include three additional CholBiome products.

Stephen O’Hara, CEO of OptiBiotix, said: “We are pleased to announce the continued expansion of OptiBiotix and ProBiotix ingredients in the US, Asian, Australian and German markets through our distribution partners Agropur, CTC, Maxum and Draco, respectively."

"With the health and wellness industry estimated to be worth $4.2 trillion in 2019, the launch of WellBiome is a key part in our journey to support the ongoing success of our partners."

“Backed by key scientific principles, our patented formulation for WellBiome has shown that it is an effective way to support improved health and well-being in three primary areas: digestive, cardiovascular and metabolic health. As such, we believe WellBiome is ready to combat the health challenges of today, tomorrow and the near future.”

The first of the agreements sees OptiBiotix and ProBiotix Health unveil an extension of the original Asian distribution agreement with CTC to include the newly launched health and wellness ingredient WellBiome, LPLDL as a bulk product, and three additional products under the CholBiome brand.

The territories remain unchanged with distribution rights in the Philippines, Vietnam, Indonesia, Colombia, the Dominican Republic and Guatemala.

The additional three agreements enable the life sciences company to expand its health and wellness portfolio with Draco in Germany, Agropur for the US, Canada and Mexico, alongside Maxum Foods in Australia and New Zealand, following the initial launch of WellBiome.

All three distribution partners have seen major success in their respective territories with the weight management ingredient, SlimBiome, and are best placed to drive international appeal for WellBiome and its potential range of consumer applications.