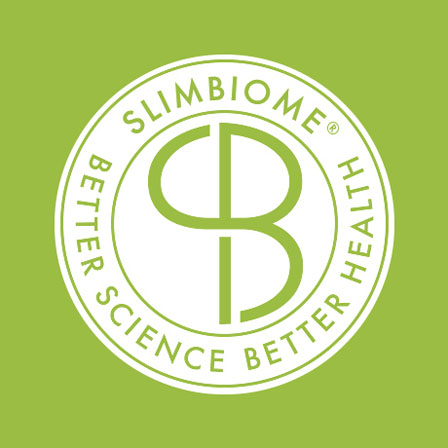 OptiBiotix Health, a leading developer of compounds to tackle obesity, cardiovascular disease and diabetes, has announced a series of US and Asian partnership agreements for SlimBiome, its proprietary weight management technology.

The patented probiotic strain LPLDL from ProBiotix Health – a subsidiary of OptiBiotix – has also been included in a 3-year Asian distribution deal.

The three deals enable OptiBiotix to expand its science-backed technology into major international markets and consumer-driven channels, including leading retailers Walmart in the US and Costco in Canada.

With more than 60 commercial agreements signed in the last 3 years alone, each of the new contracts mark a pivotal step in the success of SlimBiome and LPLDL.

Stephen O’Hara, CEO of OptiBiotix, said: “We are pleased to announce the continued expansion of SlimBiome into the US, Canadian and Asian markets, enabling us to develop further on the success we’ve already seen for our award-winning weight management technology in parts of Europe and Australia."

"Smart For Life in the US, as well as Pierce Group and MAXCARE in Asia, are excellent partners for OptiBiotix owing to their extensive market knowledge and diligent understanding behind the science of SlimBiome.”