Postbiotics: The future of gut health 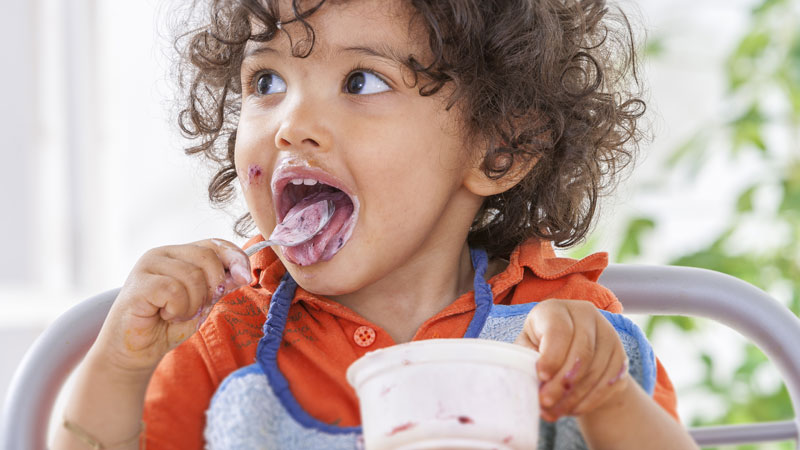 The study of intestinal flora can be traced back to the early 1900s, when the Russian microbiologist, Elie Metchnikoff began working with Louis Pasteur at the Pasteur Institute in Paris.

It was there in the early 1900s, Elie Metchnikoff, a Russian-born scientist who developed an interest in the study of beneficial microbes, became increasingly interested in the notion of how and why humans age. During his study of 36 countries, he compiled statistics and learned that Bulgaria had an exceptionally long average lifespan in the early 1900s of 87 years; moreover, he found that four out of every thousand Bulgarians lived past 100 years of life.

Metchnikoff believed that the ageing process resulted from the activity of “bad” bacteria that produce toxic substances in the intestinal tract. According to Metchnikoff, they were responsible for what he referred to as “intestinal auto-intoxication,” which caused the physical deterioration and breakdown associated with ageing.

And then, Metchnikoff had a tremendous intuitive insight that made him the “Founding Father of Probiotics.” Metchnikoff believed that the long healthy lifespans of Bulgarians was related to their daily consumption of fermented milk products like yogurt and kefir. He knew the bacteria responsible for the fermentation of milk produced lactic acid, which created an acidic environment in the GI tract. He theorized that the lactic acid created an environment blocking the growth of “bad” bacteria. The result was a reduction of “intestinal auto-intoxication,” which resulted in better health and longer life.

It's not common to trace a global dietary trend to one single event, but the modern yogurt industry was birthed in the lecture hall of the Society of French Agriculturalists in Paris on June 8, 1904, by Metchnikoff. Neither he anyone else could have ever known what the revolutionary impact this day would have on future generations worldwide.

A pronounced shift is taking place in microbiome science. Until recently, a large portion of scientific research was devoted to isolating, identifying, and naming different species of bacteria. Scientists are now able to dig deeper into the -biotics and study various strains and their individual health benefits. As the year unfolds, we are beginning to see postbiotics gain momentum.

LBiome is the original postbiotic

The history of LBiome, also known as Lactobacillus LB, goes back more than 100 years to 1907 when French scientist Dr. Pierre Boucard isolated Lactobacillus acidophilus from human stool and noted its antidiarrheal effects. A pharmaceutical company, Laboratoire du Lactéol, was founded to commercialise the discovery, which became known as Lactéol. The first product in 1907 was a tablet containing heat- treated L. acidophilus LB cells alone, followed in 1928 by a glass ampoule form containing the complete heat-treated L. acidophilus LB culture – the first commercial postbiotic.

LBiome contains both heat-treated cells and supernatant. When the entire process is complete, the resultant concentrate is dried into a powder form and standardised to 60 billion cells per gram, rarely seen in the market for a complex postbiotic ingredient.

Boasting more than 40 studies, scientific investigations have shown that LBiome helps support a healthy bacterial balance in the digestive system for both adults and children through a mode of action that also mimics the activity of live probiotics, especially lactic-acid-producing bacteria in the genus Lactobacillus.1 This postbiotic has been shown to induce adhesion of beneficial bacterial cells in cultured human intestinal cells by forming a protective biofilm that supports gut lining integrity. In research comparing numerous live Lactobacilli strains, for example, LBiome demonstrated some of the highest adhesion ability, remarkably adhering 1.7x better than the leading live Lactobacillus on the market. In particular, the findings suggested that a secretory component in the spent broth was involved in adhesion of Lactobacillus LB.2

This biofilm creates an enriched environment for beneficial gut microbiota to thrive while making it more difficult for undesirable cells to adhere to the gut. In fact, a number of in vitro studies dating back to as early as the 1990s were among the first to elucidate the ability of LBiome to fend off these invaders.3,4,5,6 More recent research also discovered that the secreted products of Lactobacillus LB inhibit the mobility of certain strains of undesirable bacteria—adding yet another mechanism of action that promotes a healthy bacterial balance in the digestive system.7

While postbiotics provide an emerging opportunity in the digestive health category, they share many of the same qualities and claims as the more well-known probiotic space. The research behind LBiome from Stratum Nutrition demonstrates a flexible and functional ingredient that provides the digestive benefits of a probiotic with none of the stability of manufacturing concerns.

For more information on formulating your next product with LBiome, please visit Stratum Nutrition at www.stratumnutrition.com.