Probiotics comprise one of the most popular yet least understood ingredient categories in the dietary supplement industry. They are live microbial species that support health in the same way that the beneficial indigenous bacteria that inhabit our skin, oral cavity and gastrointestinal tract do, explains Nena Dockery, Scientific and Regulatory Manager, Stratum Nutrition 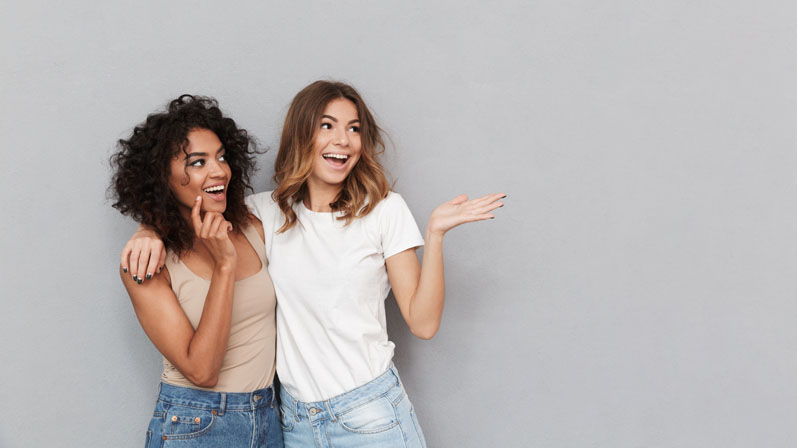 Probiotics that are derived from the same strains found in the human body can often colonise after supplementation, crowding out more undesirable strains.

Those that are not derived from human strains are more transient, requiring constant supplementation to gain temporary benefits as they won’t typically colonise. Most probiotics are consumed because of their immune function and/or digestion benefits.

Probiotic immune health products support the resident bacteria that are an important part of the portion of the immune system that resides in the gut, mostly in the colon (lower section of the large intestine).

In the colon, beneficial bacteria interact with antigens. Antigens are foreign substances, usually proteins, that cause an immune response in the body. They often enter the body via the mouth, harmlessly through the diet or detrimentally on the surface of pathogens.

As a result, the gut encounters more antigens than any other part of the body and, as such, it is crucial that the resident gut bacteria function effectively alongside other parts of the gut-mediated immune system or GALT (gut-associated lymphoid tissue).

These important bacteria in the gut produce compounds through their metabolism that directly interact with the GALT response; and, when functioning optimally, the GALT system and microbiota together ensure the initiation of protective responses to pathogens and the tolerance to innocuous antigens.1 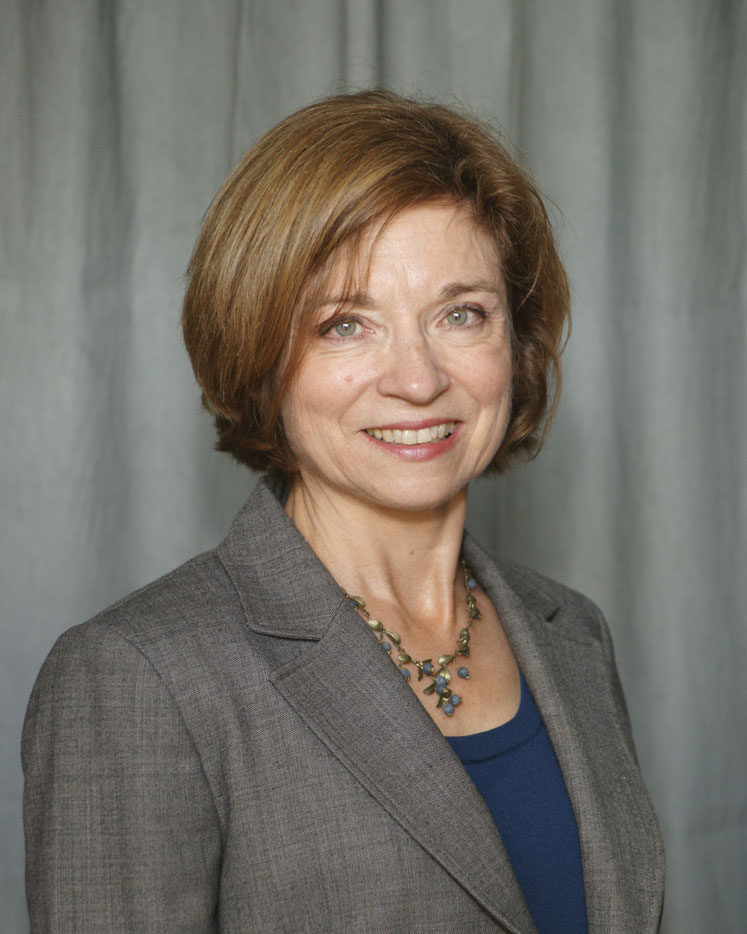 Supplementation with a well-formulated probiotic product can help to ensure that the gut microbiota remain intact and functioning well, which is especially critical after taking antibiotics that destroy many of the resident bacteria along with their targeted pathogens.

Immune support probiotics are often derived from species such as Lactobacillus acidophilus, L. casei, L. salivarius, L. lactis, Bifidobacterium bifidum and B. lactis, which are known to naturally inhabit the intestines of healthy individuals.

It has been found that specific strains of Lactobacillus acidophilus, L. rhamnosus, L. delbrueckii, Bifidobacterium lactis, B. bifidum and Streptococcus thermophiles, among others, are particularly beneficial.

These probiotics can play vital roles in innate immunity by enhancing the function of certain immune cells, such as natural killer cells (a specific type of white blood cell), as well as adaptive immunity through their interaction with other immune cells, such as enterocytes (the absorptive cells that line the inner surface of the small and large intestines).

This influence on intestinal inflammation can be particularly helpful for those who have intestinal challenges that are caused by a dysfunctional inflammatory response, such as colitis or IBD.

The importance of the microbiome has expanded to include areas of the body outside the gastrointestinal tract. Notably, the oral cavity has become a focus of study within the last decade or so, resulting in the development of probiotics designed to work in the mouth and regions of the upper respiratory tract.

We now recognise that the oral cavity is home to some 700 species of bacteria and maintaining a healthy environment of bacterial species in the mouth is crucial to overall health.3 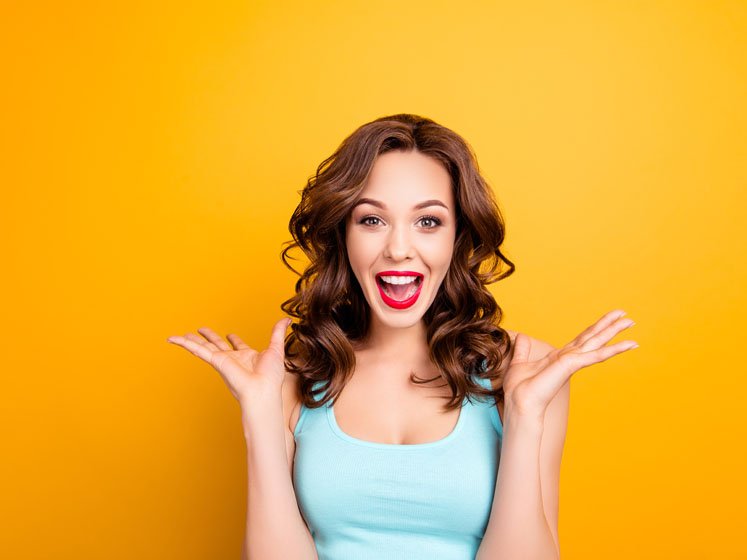 In addition to probiotics designed to support dental health, oral cavity probiotics can also be extremely beneficial to immune well-being, particularly in the upper respiratory tract.

Ideally, these probiotics are derived from species that are indigenous to the human oral cavity. Most function predominantly through competitive inhibition, crowding out detrimental species that enter the body through the nose and mouth.

Others produce protective substances, called bacteriocin-like inhibitory substances (BLIS), that target unfavourable strains and limit their entry into the body.

Streptococcus salivarius is one of the most common species of bacteria in the oral cavity of healthy individuals and several strains do produce favourable BLIS.4

There is extensive background research establishing the safety and efficacy of these strains. One particularly beneficial S. salivarius strain is the K12 strain.

This is a rare human-derived strain that is particularly beneficial in inhibiting such species as S. pyogenes and Moraxella catarrhalis. The breadth of human studies in young children make it a particularly desirable probiotic to support immune health in the very young.5,6

As the study of the human microbiome expands along with our knowledge of the myriad of ways in which it impacts our overall health, so will the desire for appropriate probiotics to support our own body’s microbiota.

There are other BLIS producing strains of S. salivarius that are more active against pathogenic strains on the teeth and gums. Persons who have these bacteria as normal occupants of their oral cavity are those who never seem to get cavities or have any periodontal issues.

Probiotic strains such as S. salivarius M18 have been shown to positively impact several areas of dental and periodontal health.7–9

As the probiotic industry has evolved, so has the level of research into the mechanisms through which probiotics exert their influence on the immune system.

One area that has been the focus of current research is in the production of short chain fatty acids (SCFA) within the colon. These products of bacterial fermentation appear to have a broad positive influence, not just in the colon but throughout the body. 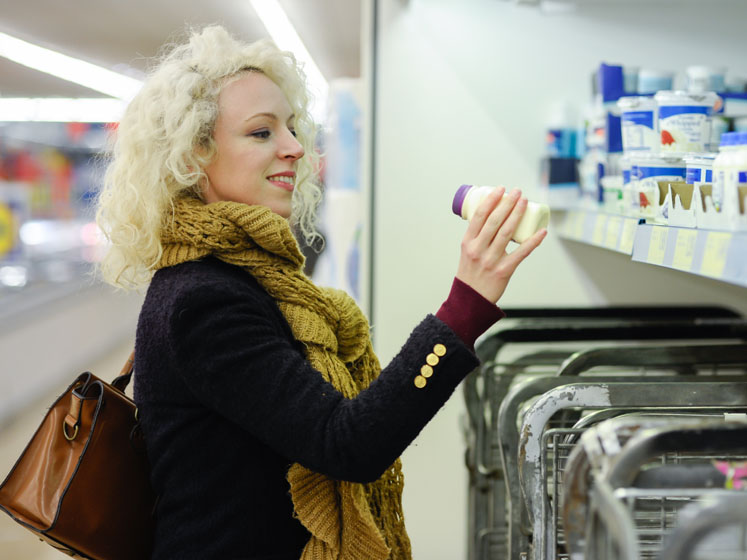 Another very recent unpublished study has also demonstrated a dramatic benefit from selective probiotic supplementation on the prevention of gastric damage caused by aspirin therapy.

As a result of the advances made in the benefits of probiotic supplementation, formulators and manufacturers have also focused their attention on the stability of probiotics.

With their popularity has come the desire to put these living bacteria into a myriad of food and supplement formats. Unfortunately, most of the bacteria that reside within our bodies are very susceptible to temperature, humidity and pressure — all of which are common forces within the manufacturing process. Therefore, very careful attention must be given to providing the right manufacturing environment for survival.

Production processes that microencapsulate live bacteria have become very sophisticated and can provide a way to ensure both shelf stability and survival through the acidic conditions of the gastric region to reach their target location in the intestines.

Some of the newer microencapsulation technologies can not only protect the live bacteria from heat and humidity in storage, but also provide a coating that is invulnerable to the acidic conditions of the stomach and can strategically release the bacteria when the pH rises, thus enabling viable numbers of probiotics to reach the optimal destination for digestive and immune system support.11