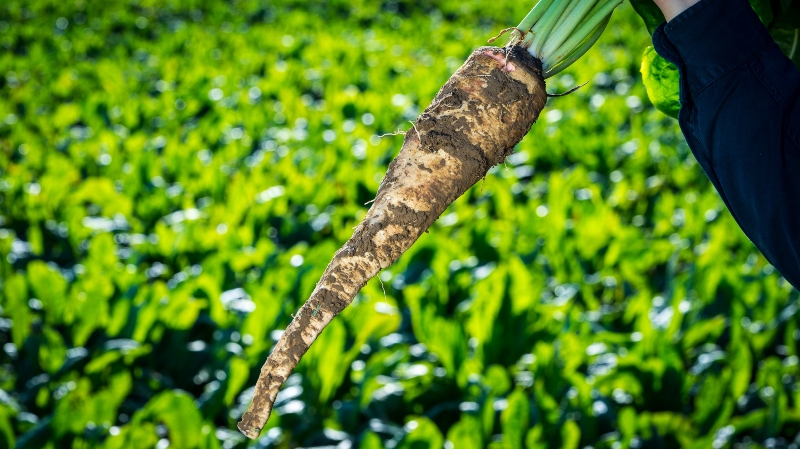 A new study conducted by Dávid U Nagy of Martin-Luther University has shown the effect of chicory root fibres on Bifidobacteria.

The study consisted of 2,495 participants taking three grams of fibre per day. Chicory root fibre was shown to promote the growth of Bifidobacteria in the gut microbiome in all age groups while improving bowel function parameters.

It is the first study of this kind, based on randomised control trials, that has investigated the effect of inulin-type fructans derived from chicory root on Bifidobacteria abundance in gut microbiota and health-related outcomes.

Speaking about the findings, Anke Sentko, VP at BENEO said: "I am extremely pleased that this detailed critical systematic review with meta-analyses has been conducted."

Integrating chicory root fibres into a person's daily diet supports Bifidobacteria and thus their gut microbiome, while also improving the bowel functions of the very young to the very old

Sentko continued: "Following the highest quality scientific evidence methodology, the prebiotic effect of inulin-type fructans sourced from the chicory root is confirmed. It yet again shows that integrating chicory root fibres into a person's daily diet supports Bifidobacteria and thus their gut microbiome, while also improving the bowel functions of the very young to the very old.

The researchers further reported that the bifidogenic effects of the chicory root fibres were accompanied by improved bowel regularity. This was validated by increased stool frequency in healthy adults, and by softer stools in healthy infants and children.

The systematic review with meta-analyses also demonstrates that chicory root fibre is a prebiotic that complies with the ISAPP (International Scientific Association for Probiotics and Prebiotics) definition of prebiotics.

As proven prebiotics, chicory root fibres (inulin, oligofructose) support a healthy gut microbiota and selectively promote the growth of beneficial microorganisms, such as Bifidobacteria, in the gut. Chicory root fibres are the preferred food for those good microorganisms and thus help them to grow and multiply. Due to the increased bacterial metabolism in the large intestine, regularity is improved.