Unlike in controlled conditions where participants eat and drink in a strict and well-controlled manner during the trial, participants in this study consumed the ingredients in addition to their normal diet 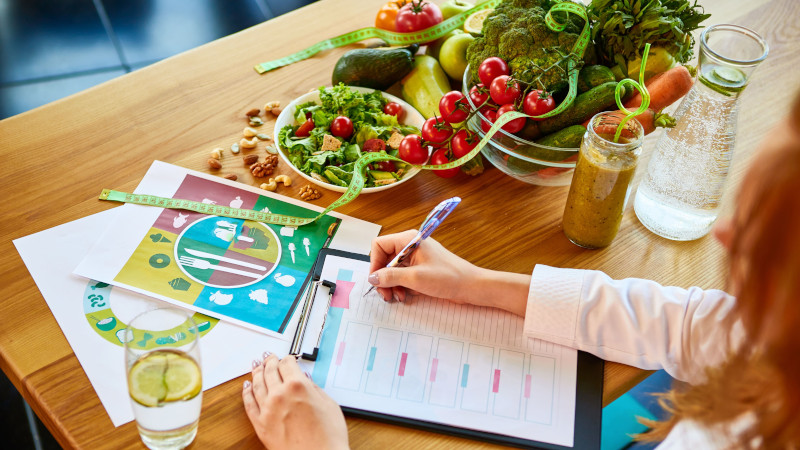 Results of a recent study done by Perfood in collaboration with the University of Lübeck, Germany, suggest Beneo ingredients can support a personalised nutrition approach. The citizen science study, conducted under real-life conditions, evaluated the company’s slow-release carbohydrate Palatinose and the prebiotic fibre OraftiSynergy1. Both ingredients reportedly improved blood glucose control and that the latter also modulated gut microbiota through a significant increase in beneficial bifidobacteria.

Unlike in controlled conditions where participants eat and drink in a strict and well-controlled manner during the trial, participants in this study consumed the ingredients in addition to their normal diet. According to the company, the observed effects were robust, even in this heterogenous population.

Participants took part in a test phase over 14 days during which, in addition to the habitual diets, over three days they consumed drinks with either 30 g sucrose or 30 g Palatinose twice a day (for breakfast and lunch together with the habitual meal). OraftiSynergy1 (10g/d) was added to their usual dinner for 11 days. Continuous blood glucose monitoring (CGM) was applied to evaluate the blood glucose response throughout, with stool samples collected at the beginning and end of the test phase and analysed using a gut microbiome RNA sequencing technique to measure the compositional changes of the gut microbiota.

In comparison to sucrose, Palatinose reportedly showed a lower blood glucose response, a lower and more balanced blood glucose profile for the day, as well as a slow release and sustained glucose supply. The effects of OraftiSynergy1 supplementation were also demonstrated in this real-life situation through a significant increase in bifidobacteria and decrease in glycaemic variability, the company says.

Decreases in glycaemic variability were observed irrespective of the carbohydrate consumed, the company says, indicating a synergistic effect with Palatinose’s effects on blood glucose.

Anke Sentko, VP Regulatory Affairs & Nutrition Communication at Beneo said: “For the first time, the health benefits of our ingredients that have already been proven in numerous clinical studies under controlled circumstances, are now confirmed in complex real-life situations. These recent study results show that food choices matter and demonstrate how functional ingredients can help to support health. The study design also demonstrates that both Beneo’s Palatinose and OraftiSynergy1 deliver health benefits in the context of personalised nutrition by addressing individual dietary needs, a diet approach that is appreciated by more and more consumers when it comes to topics such as weight management and ensuring a healthy body and mind.”