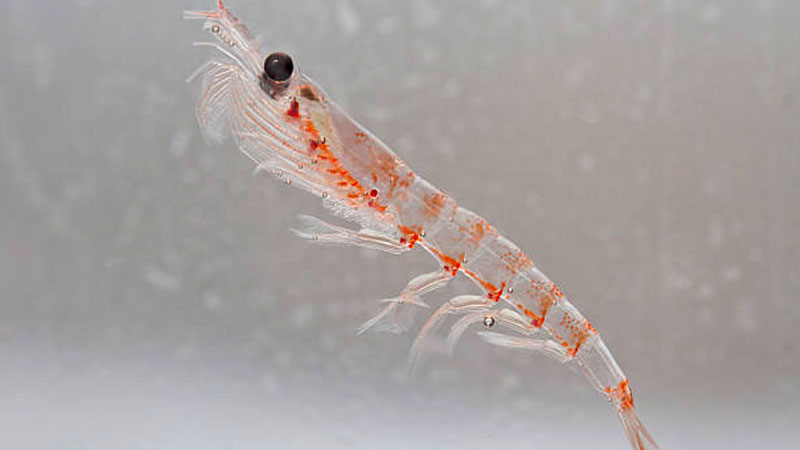 The US Patent and Trademark Office Patent Trial and Appeal Board (PTAB), has ruled that a patent related to krill oil production owned by Aker Biomarine is unpatentable. The decision, granted on 13 January this year, is in response to two inter partes review petitions filed by krill oil producer Rimfrost AS, the Norwegian biotechnology company.

The rulings from the three-judge panel found all 61 claims of U.S 9,375,453 issued to Aker is unpatentable.

“This is another victory in a long row of patent cases for Rimfrost. We hope this will settle any confusion created by Aker Biomarine in the US market. No legal process in the USA concerning its patents has gone in Aker Biomarine’s favour. That means the uncertainty which Aker Biomarine has sought to create around our products and ability to deliver is repudiated,” said Stig Remøy, CEO and principal owner of Rimfrost.

With its head office at Fosnavag in the Sunnmore region of western Norway, Rimfrost is one of the world’s largest producers of krill products. The US represents one of its most important markets.

“We’ve experienced massive sales growth for our krill products since 2017,” said Remøy. “Our quality is particularly high, and we can deliver even in a market with rapidly rising demand,” he added.

In November last year Rimfrost signed a contract for the world’s most modern and eco-friendly vessel for krill harvesting, worth more than NOK 1 billion.

The 120-metre-long vessel has been designed by Kongsberg Maritime on the basis of green technology and satisfies such standards as the DNV GL Clean Design class notation and the IMO’s Polar Code, where all processes are planned to minimise emissions and achieve extensive energy reuse.

“We’ve faced many challenges and obstacles on the way to where we are today,” said Remøy. “So we’re particularly pleased that we’re now putting in place a vessel, which we believe will revolutionise krill fishing in Antarctica.”