The complex chemistry of ashwagandha has been studied for a long time and is expected to continue for many years to come. In fact, some of its active ingredients exhibit first-rate physiological activities, such as withaferin A, which is a key component of Vidya’s Viwithan extract, explains David Daguet, Scientific Director, Vidya Europe 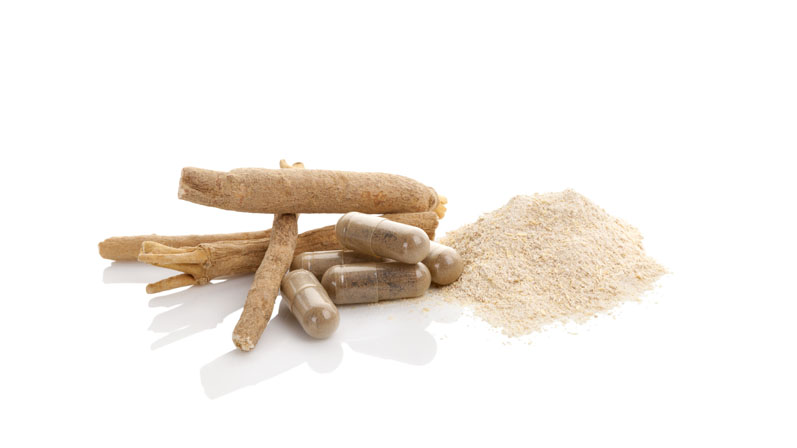 In Ayurvedic medicine, ashwagandha (Withania somnifera) is classified as rasayana and, more specifically, is subclassified as medhya rasayanas.

Medhya directly refers to mental and intellectual abilities. In more common terms, medhya rasayana is something that stimulates the intellect and memory, from children to old age.1

The cellular targets of withaferin A for cognition

The potential targets of withaferin A are diverse and help to explain why ashwagandha is prescribed for people of all ages.

In fact, using an in vitro neurobiological study model, an aqueous root extract was able to protect neuronal cells against the toxicity associated with H2O2 and amyloid β plaques.2

The neuronal toxicity of amyloid β plaques has been identified as a major factor in Alzheimer’s disease. The effect of an ashwagandha extract can be explained by its antioxidant action because the toxicity of amyloid β plaques can be mediated by free radicals and oxidative stress; these plaques induce an increase in the concentration of H2O2 radicals.

The pathogenicity of Alzheimer’s disease, or associated neurological disorders, is characterised and induced by the abnormal extracellular accumulation of amyloid β plaques. Withaferin A has shown the ability to reduce the secretion of these plaques.3 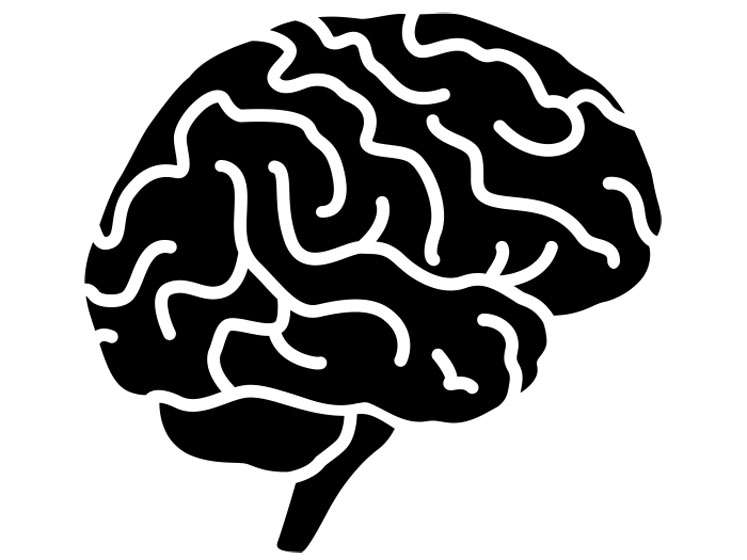 Acetylcholinesterase is a key factor in cholinergic brain synapses and neuromuscular junctions. Its major biological role is the termination of the transmission impulse.

According to the so-called cholinergic hypothesis, certain disorders of memory and cognition result from an impairment of cholinergic functions of the brain. Withaferin A has been shown to exert effects that are capable of inhibiting acetylcholinesterase; inhibitors of this enzyme are known to increase cognitive function.4

Another potential target for ashwagandha and its active ingredients is astrocytes. These cells, which occur in the central nervous system (CNS), perform various essential physiological activities, such as maintaining the homeostasis of the CNS, synaptic transmission and energy regulation of the brain.

Exposed to oxidative stress, astrocytes exhibit a proinflammatory phenomenon that can be particularly sensitive in the context of a neurological disorder. These inflammatory phenomena and the cascade reactions that result from them, such as the transcription of NF-?B, have been identified as contributing factors in the progression of neurodegenerative diseases.

Withaferin A is known to inhibit NF-?B in different types of cells; it has been shown, in vitro, that this active molecule in ashwagandha attenuates the NF-?B activity of astrocytes, either as a pre- or post-treatment. In fact, withaferin A could be considered as a natural solution for neurodegenerative disorders.5

What animal models teach us

In a validated model of Alzheimer’s disease using rats, the treatment significantly reversed cognitive deficits and reduced cholinergic markers after 2 weeks. These two effects validate, according to the authors, the ancestral use of ashwagandha as medhya rasayanas.7 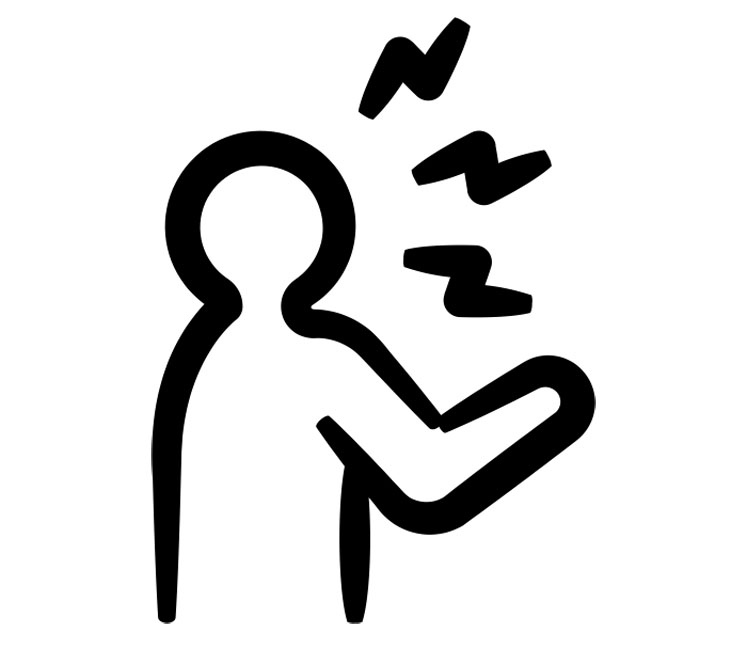 A cerebral ageing experiment done with Wistar rats highlighted the phenomenon of oxidation and the reduction of antioxidant capacities linked to ageing. The action of Withaferin A, having reversed these two phenomena, clearly demonstrated the neuroprotective role of this compound.8

In addition to having demonstrated its ability to enhance resistance to stress, reduce the side-effects of stomach ulceration and increase physical endurance, Viwithan has undergone a standardised test to assess its capacity to improve cognitive functions.

A such, it was used in a standard “Elevated Plus Maze” test, which confirmed all of the proposed benefits of withaferin A. In fact, a significant reduction in transfer latency times, indicating an improvement in learning capacities and memorisation, has been demonstrated.

The absence of toxicities of various kinds was confirmed by following OECD procedures, thus confirming the data published in the literature.10

From the manual harvest of the roots in northern India (sanctioned by a certificate of origin) to the final packaging, everything is controlled in accordance and in conformity with the strictest international rules.

Certified by ECOCERT, organic Viwithan is available, and is labelled 100% clean; Vidya also supplies an SFT version that, using a small quantity of a natural excipient and a particular physical process, results in a powder that’s much easier to handle, formulate and store.

Viwithan, titrated at 5% withaferin A, is therefore presented as a natural alternative or a natural way to stimulate or restore cognitive functions; it also has a positive effect on the ability to resist stress and increase physical endurance.

These three conditions are often linked to a vicious cycle of cogeneration that accentuates the effects of ageing and significantly impacts quality of life.

Viwithan could therefore be considered to be a solution for healthy cognitive and physical ageing. In addition, considering all its properties, it could play an important role in restoring general good health after an epidemic.