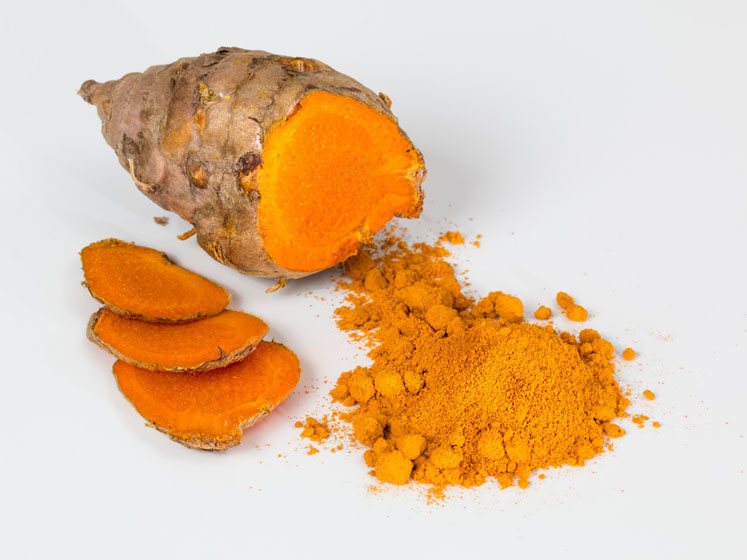 It is well known that radiotherapy, an important treatment modality against various malignancies, can cause undesirable DNA damage and impair the immunity of subjects owing to the deleterious effects of ionising radiation to both tumour cells and the local microenvironment.

In general, lymphocytes (T, B and NK cells) are among the most radiosensitive cells, followed by monocytes, macrophages, antigen-presenting cells (APCs) and dendritic cells (DC).

As the reactive oxygen and nitrogen species generated by the radiolysis of water and nitrogen-containing compounds in living cells have been identified as the causative principle for the cytotoxicity, bioavailable antioxidants are generally used as radioprotective agents to recover normal function and health.

Our research team had shown the radioprotective effect of curcumin during the 1980s. After that, curcumin science has grown tremendously ... with various formulations being developed to enhance the oral bioavailability.

In this scenario, we decided to study the role of bioavailable formulations on the radioprotective effects of curcumin.

"Upon irradiation, the white blood cell count and bone marrow cellularity dropped significantly in the control group of animals, indicating radiotoxicity; 14 days of treatment with CGM at 100 mg/b.wt reversed the bone marrow cellularity, chromosomal aberrations and deviations in lymphocytes counts to almost normal control group levels — and the observed protective effects were significantly better than the unformulated curcumin, indicating the positive role of bioavailability."

"These results are interesting in an immunoprotective context, especially under the present situations of COVID-19, wherein immunity plays a major role. Since curcumin is apparently known to be an efficient inhibitor that down-regulates ACE2 gene receptor expression, a major pathway in COVID-19 cell entry, along with its other antiviral and immunomodulatory effects, we are very keen to know more on what CurQfen can do in this respect," added Dr Balu Maliakel, Managing Director of AKAY.

Survival rate, haematological and biochemical parameters, bone marrow cellularity, chromosomal aberrations and histopathology of intestine were followed as a measure of the relative efficacy.

The oral administration of drugs was started 5 days before the radiation exposure and continued for the 14 day study period. Antioxidant status of liver tissues and histopathology of the intestinal mucosa supported the enhanced radioprotective and immunity guarding findings of curcumin.

The degree of DNA damage was also reduced in the CGM group, along with a better survival rate. "Extrapolation of our data to humans shows that a daily dose of CGM at 840 mg containing only 336 mg of curcumin might be sufficient to elicit radioprotective effects, which need to be addressed in future human intervention trials,” researchers said.