The simple way to get back to your best 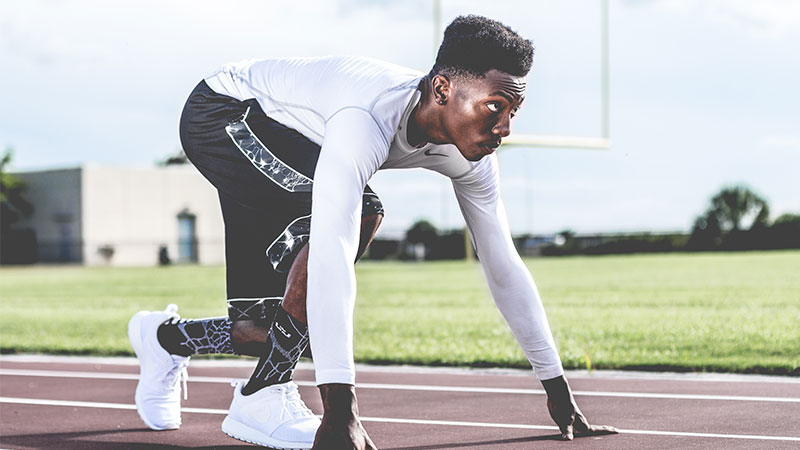 Quality of life in an ever-ageing society is increasingly associated with staying young and keeping active. To achieve this often difficult task, consumers are constantly seeking inspiration, advice and new ways to remain youthful. But it is important to remember that sport has a significant impact too.

An important indicator of a youthful body is a healthy heart. Early studies with heart failure patients1 revealed a correlation with body-own nutrient Ubiquinol.

Key for both heart patients, as well as sportspeople, is the process of generating cellular energy via adenosin triphosphate (ATP). For this continuous cycle, the availability of Ubiquinol is vital.

During the ageing process and because of factors such as disease, stress, sport and diet, the body creates less of this vitaminoid and therefore becomes less able to produce ATP. Between the ages of 20 and 40, the human heart has already lost a third of its Ubiquinol content2. As a vitaminoid, it can be obtained from food but even with a healthy diet, on average only 10% of the recommended daily dose of 100mg Ubiquinol will be achieved.

Anti-ageing starts in the cells

Ageing symptoms, leading to less energy and vitality, can firstly be observed on a cellular level in metabolic and repair mechanisms. The measurement of Ubiquinol levels is a revealing reference point.

Ageing as well as high-powered activity leads to increased production of reactive oxygen species (ROS) and, therefore, cell damage. At the same time, Ubiquinol plasma levels3 decrease, triggered by age or, in the case of sporting activity, by the elevated demand for the vitaminoid during intense exercise.

To restore vitality, it is essential to redress the balance via supplementation, in order to repair damage and encourage equilibrium. There are several mechanisms to target these processes.

To generate effective long-term energy, the body uses an aerobic system inside the so-called "power plants" of the cell, the mitochondria. When activated, the organism burns fat, glucose and protein to form ATP that is viable for several hours.

Energy conversion happens due to the movement of protons located at the inner membrane. Bioavailability of Ubiquinol, created in a redox reaction with coenzyme Q10, is essential to start the energy production process. Endurance-trained athletes have a higher respiration rate per mitochondria and thus more ATP is created4. Also, a higher volume and density of inner mitochondrial membrane gives a 150% larger surface area. This supports maximum oxygen uptake5, providing the mechanism for extra endurance.

Both processes will not result in more ATP unless more Ubiquinol is available. This could also explain why endurance athletes need to take more Ubiquinol than occasional athletes, or those who are physically inactive.

In preparation for marathons and triathlons, many sportspeople follow the "Ubiquinol loading" advice of Professor Masaaki Sugita, chairman of the Japan Association of Athletics Federations. He recommends boosting Ubiquinol levels with a 300mg daily dose for seven days before and five days after.

A necessity for sportspeople is maximum oxygen uptake (VO2 max) during exercise, determining the pumping rate of the heart. Ubiquinol can support this activity, as well as blood flow and vessels. It is shown6 that VO2 max is proportional to succinate-dehydrogenase, involved in the conversion of coenzyme Q10 to Ubiquinol. This interplay directly affects ATP production and therefore performance. As humans expend only 60-80% of their mitochondrial capacity at maximum oxygen uptake, Ubiquinol has the potential to increase this volume. 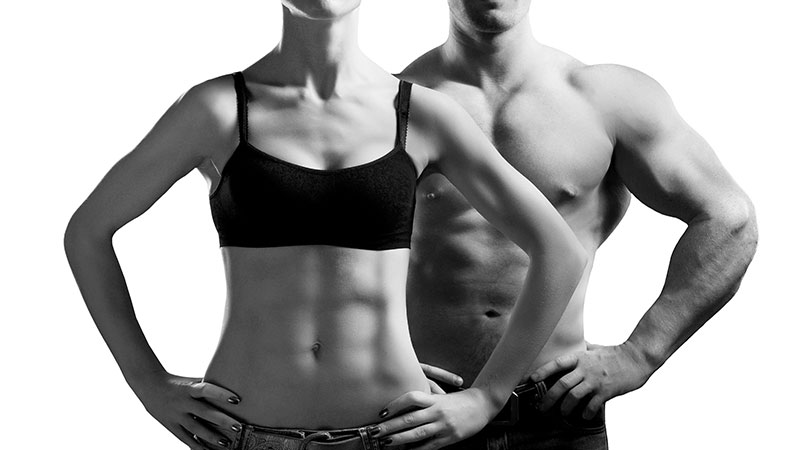 As a result of the ageing process and fewer working mitochondria, muscle mass decreases by 1% per year and this rises beyond the age of 50. Physical activity can help counteract this decline by forming new "power plants". Two damaged mitochondria can fuse to a larger new one and then split again into both a healthy and impaired one, with the latter subsequently destroyed by the host cell.

Organs with a high demand for energy are more susceptible to mitochondrial damage. However, Ubiquinol can reverse this damage: A study documented that Ubiquinol supplementation leads to a significantly improved overall status of the skeletal muscle, decreased destruction and increased formation of new mitochondria in mildly active subjects7.

Low-grade, silent inflammation contributes to chronic conditions such as cardiovascular issues, cancer and diabetes, along with many other health problems linked to premature ageing. Vegetable flavonoids reduce inflammatory molecule production and diminish the growth and activation of inflammatory cells. A trial8 with cyclists demonstrated that blocking inflammatory markers led to reduced belly fat after a 12-week training phase. Belly or visceral fat increases endocrine activity, with a negative impact on insulin function as well as blood sugar, triglyceride levels and even circulation. Glavonoid is an extract obtained from the oily, bitter fraction of licorice flavonoids, and thus is free from both glycyrrhizinic acid and side effects. The substance activates pathways linked to muscle growth, and inhibits processes linked to muscle degradation9. It is also proven that Glavonoid up-regulates genes for beta-oxidation and down-regulates those for fatty acid synthesis, and therefore may reduce total body and visceral fat10.

Bioidentical Kaneka Ubiquinol is already being successfully used in supplements favoured by those keen to look after themselves in later life, and looking to maintain and improve their health, energy and fitness. It is naturally obtained via yeast fermentation and has guaranteed stability for several application forms thanks to Kaneka's patented production process. Backed by science and declared as "no doping" by the Cologne List, the ingredient has high potential for sports combination products. A special sports prototype concept targets options before, during and after exercise.

In a 25g portion, the UBIQUINOL ACTIV'Bar comprises 33mg Kaneka Ubiquinol plus fibre-rich fruits such as aronia, banana and cocoa. It is ideally suited to replenish what is lost during high intensity activities and therefore supports endurance. Thanks to its small size, athletes can easily carry several bars to refuel during extended training sessions.